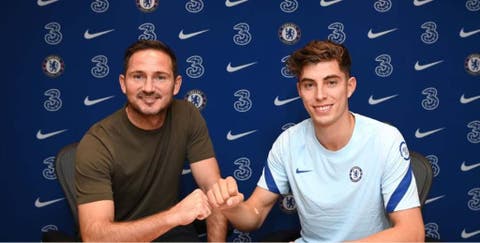 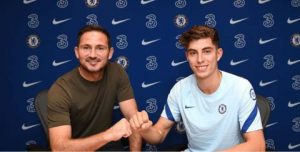 Havertz’s arrival at Stamford Bridge for a reported £71 million ($94 million), takes Chelsea’s spending spree in the transfer window to nearly £200 million as the Blues seek to cut the gap on Liverpool and Manchester City at the top of the Premier League. 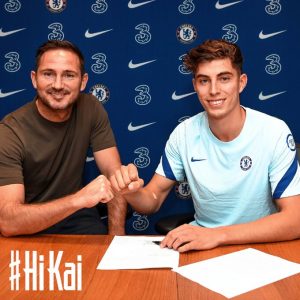