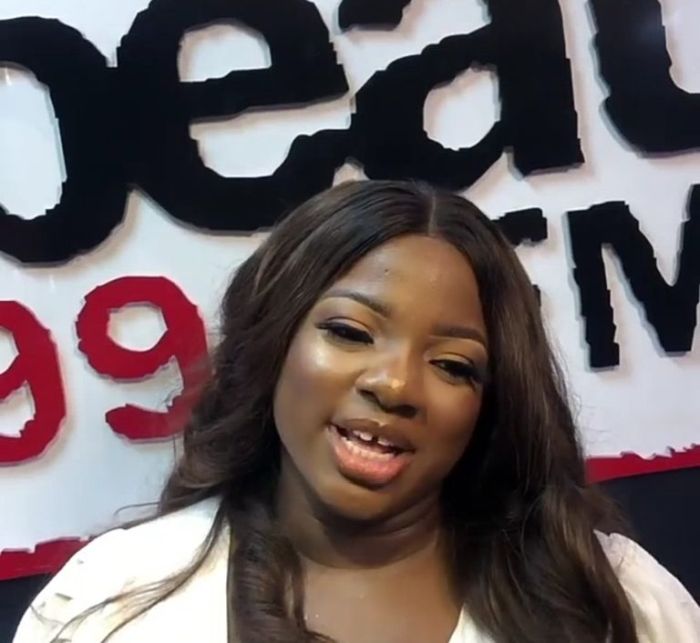 No One Is Attracted To You, You Are Just Forcing Yourself – Fan Blast Dorathy 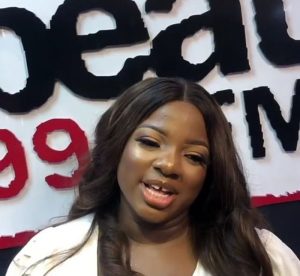 Popular reality star, Dorathy Bachor has been met with criticism after sharing a photo of herself on a social media platform.

The busty businesswoman had shared a photo of herself on Twitter, looking gorgeous as ever. The photo was however met with an insult as a follower attacked the reality of being unwanted by friends.

According to the troll, Dorathy should stop shoving herself down the throat of her friends and fans.

“Still with your full chest no one is attracted to you, you keep forcing them to yourself,” the troll wrote.

This however struck mixed reactions as some agreed with her while others condemned the troll for attacking a fellow woman like herself. 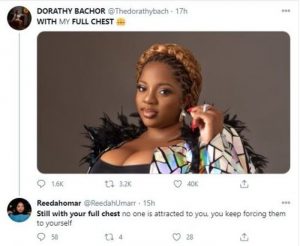 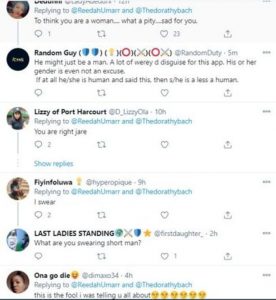