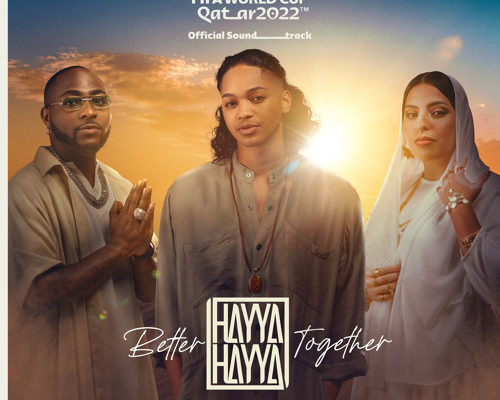 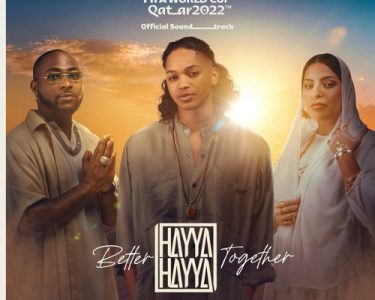 Nigerian afro-pop artist Davido has been featured in an official soundtrack of the 2022 World Cup in Qatar.

“I’m honoured to be featured on the Official @FIFAWorldCup 2022 Soundtrack,” Davido said on Twitter.

‘Hayya Hayya’ is one of the first projects of activation for the 2022 World Cup.

The single will be performed live for the first time today at the draw ceremony, , the official ceremony where teams are grouped.

It will be the first World Cup ever to be held in the Arab world, and it will be the second World Cup held entirely in Asia after the 2002 tournament was held in South Korea and Japan.

The tournament will be the last to involve 32 teams, with an increase to 48 teams scheduled for the 2026 tournament in the United States, Mexico, and Canada.

The reigning World Cup champions France will look to defend their title in Qatar.

The most decorated football competition in Qatar was moved to the summer due to intense heat in the country.

The 2022 FIFA World Cup will be held from late November to mid-December, making it the first tournament not to be held in May, June, or July; it is to be played in a reduced timeframe of around 28 days.